STANFORD, Calif. – Elaine Miller desperately wanted to find a way to help her daughter, Hannah, endure an awkward and painful medical examination in which doctors insert a catheter into her bladder, inject a dye and ask her to urinate while being X-rayed.

The girl had been through the procedure four times by age 7, and she dreaded going through it again. So when researchers at the Stanford University School of Medicine offered hypnosis, Miller welcomed the chance. “I had tried every angle I could to either avoid the test for my daughter or make it less traumatic,” she said.

Researchers found that hypnosis lessened distress in Hannah and other young patients who, because of an anomaly in their urinary tracts, must undergo the difficult annual exam called voiding cystourethography, or VCUG, to see if urine is backing up into their kidneys. “Hypnosis was really the only thing that helped,” said Miller.

Many clinical reports suggest that hypnosis can make it easier to quit smoking; reduce the pain of cancer and giving birth and help reduce the stress of medical procedures, but reviews of the literature call for better-designed, randomized studies that place such uses of hypnosis squarely in the domain of evidence-based medicine. The Stanford study, published Jan. 3 in the online version of Pediatrics, is one of only a handful of randomized trials to look at whether hypnosis reduces pain and stress during medical procedures in children.

Four or five patients undergo the stressful VCUG catheterization on any given day at Lucile Packard Children’s Hospital at Stanford. Many doctors wish that they could avoid putting children through the procedure, as it is so unpleasant, but there’s no alternative. And sedation is out of the question because children have to be alert enough to urinate during the VCUG. “It’s abusive, almost,” said Linda Shortliffe, MD, professor of urology and the hospital’s chief of pediatric urology. “It involves using some force in a sensitive place, but we can’t do the exam without the catheter.”

Hypnosis, the researchers hypothesized, would give the children more control of their experience by teaching them to focus on being somewhere else, potentially helping them to deal with the anxiety and pain caused by the catheterization.

Forty-four children participated in the study. All had been through at least one distressing VCUG in the past. About half, including Hannah, received self-hypnosis training while the other half received routine care, which included a preparation session with a recreational therapist who taught some breathing techniques and demonstrated the VCUG using a doll.

According to the paper, the use of hypnosis reduced the procedure’s duration from an average of 50 minutes down to 35. Although children in the study did not report experiencing less fear or pain after hypnosis, researchers suggested that this result might be due to kids’ desire to assert their displeasure in a bid to discourage being subject to another VCUG in the future. And, indeed, attending parents and neutral observers participating in the study reported less distress in hypnotized children compared with those given recreational therapy.

“With hypnosis we saw less crying, less distress during the preparation for the procedure and the technicians said the procedure was much easier to perform,” said David Spiegel, MD, the Jack, Lulu and Samuel Willson Professor in Medicine and associate chair of psychiatry and behavioral sciences, as well as the director of the Stanford Center for Integrative Medicine and the Psychosocial Treatment Laboratory at Stanford and an attending psychiatrist at the children’s hospital.

To learn self-hypnosis, Hannah Miller met with Spiegel a week before she was due for a VCUG. As Hannah remembers it, Spiegel asked her to imagine that a balloon tied to her wrist could take her anywhere she wanted to go and to picture doing her favorite things in that place. “So I pictured myself ice-skating in Hawaii,” she said, “and swimming and snorkeling.” After practicing self-hypnosis at home with her mother’s help during the ensuing week, Hannah said the examination went much better than it had in the past. “We narrowed down the worst 30 seconds of the test, and that’s when the visualization really helped,” she said.

The study is one more step toward getting hypnosis covered by health plans. Although insurers do not reimburse for such stress-relief therapy—research funds paid for the hypnosis involved in this study—that could change if more evidence is developed that documents the benefits of hypnosis.

Funding for the research was provided by the Innovations in Patient Care Program at Lucile Packard Children’s Hospital. 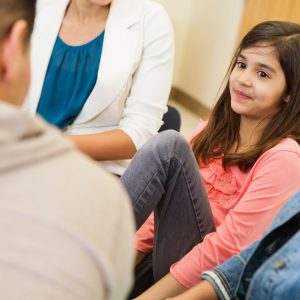 Please do get in touch if you wish to discuss how hypnotherapy may help your child. 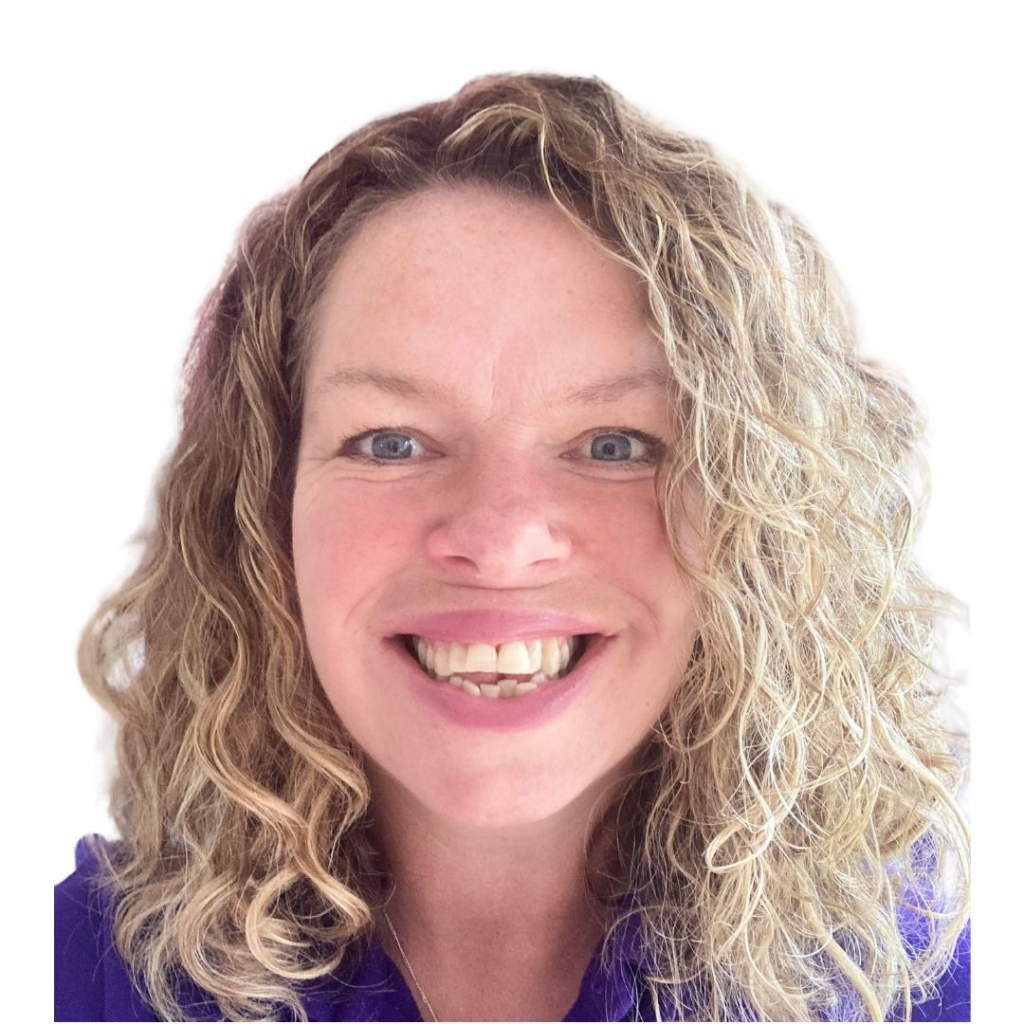 Helping you to have the live you desire.